Two and a half million years ago, the Laurentide Ice Sheet and Glacier formed which ultimately created the largest freshwater lakes in North America including New York’s Finger Lakes.

Nestled between Seneca and Keuka Lake in the heart of the Finger Lakes region, The Laurentide Inn is the transformation of a 200 year old private residence and carriage house barn into a 5 guest suite Inn and event space that delivers a memorable stay and one of a kind Finger Lakes experience in a stylishly appointed historic residence and property.

Minutes from both the Seneca and Keuka Lake Wine and Brewery trails, The Laurentide is ideally located on Historic Main Street in the Village of Penn Yan within walking distance to all restaurants, shops, galleries a short drive to Finger Lakes area attractions including The Keuka Outlet Trail, The Windmill Farm & Craft Market and Watkins Glen. 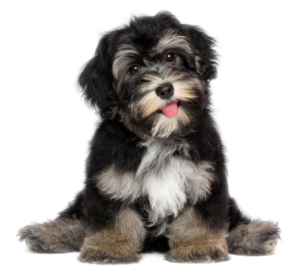 Fletcher, The Laurentide Inn Dog, an 8-year-old Havanese who will warmly greet you upon arrival...

Whether you are a pint-size pooch or a big cuddly canine, The Laurentide Inn welcomes all of our furry four legged friends to stay with their owners in our Carriage House Loft.  The main building at The Laurentide Inn is reserved for our human friends only.

NOTES FROM THE INNKEEPER

Spring has sprung and as we gear up for summer her

We are beyond flattered that our Inn and Brewery w

Breakfast is always better with a buzz when you ar

Throwback picture from New Years Eve 2018 of our I

Become a friend of the Laurentide